We, the parishioners of the Sacred Heart have been called to enter in a twinning relationship with our brothers and sisters at Saint Gabriel, Haiti through the Haiti Twinning Ministry. Together, we follow the principals of Catholic Social Teaching to foster faith-filled relationships, self-sustainability and an end dependency. 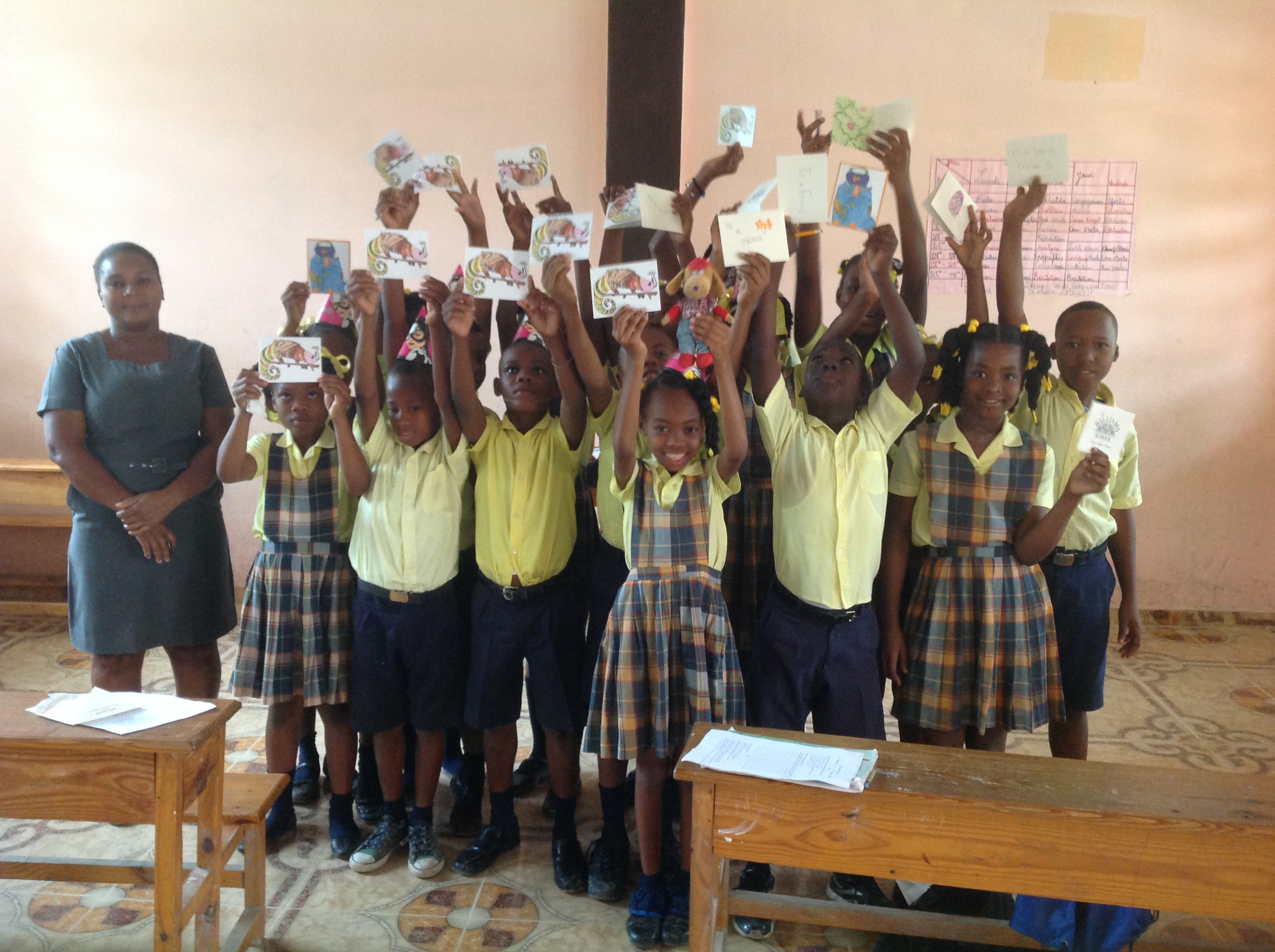 The Haiti Twinning Ministry (HTM) leads pilgrimages to our twin parish St. Gabriel twice a year for growth in spiritual life and developing partnership through relationship. All parishioners are invited. The pilgrimage starts with a blessing by the Pastor at Sacred Heart Church, the Sunday before the journey and a blessing from the Pastor at St. Gabriel parish before returning home; this to help the pilgrims to stay on the path that leads to God and for His protection. Also members of the HTM and of Sacred Heart keep a vigil while the pilgrims are away. They keep awake in their prayers for the conversion of pilgrims and for their safety. 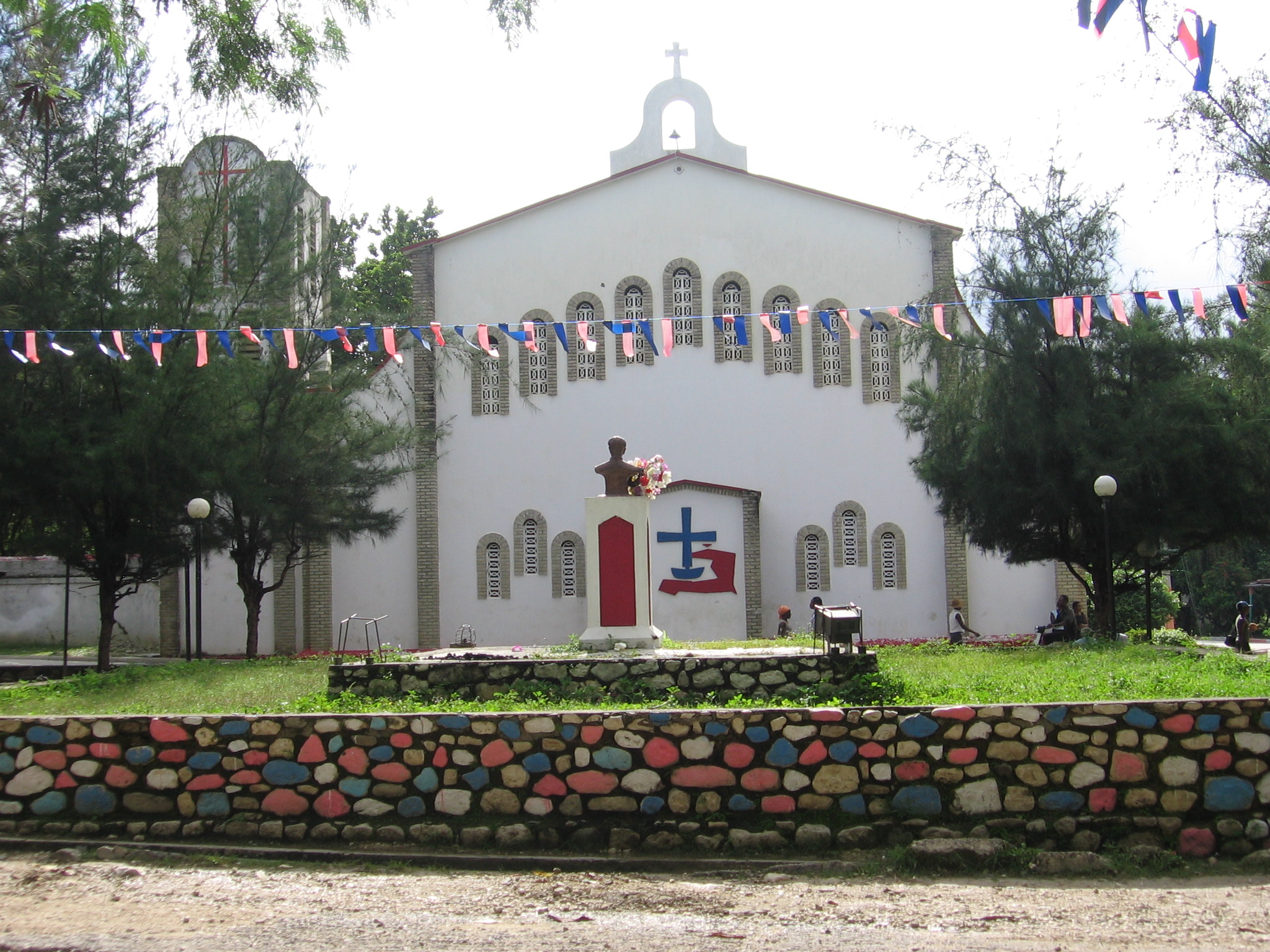 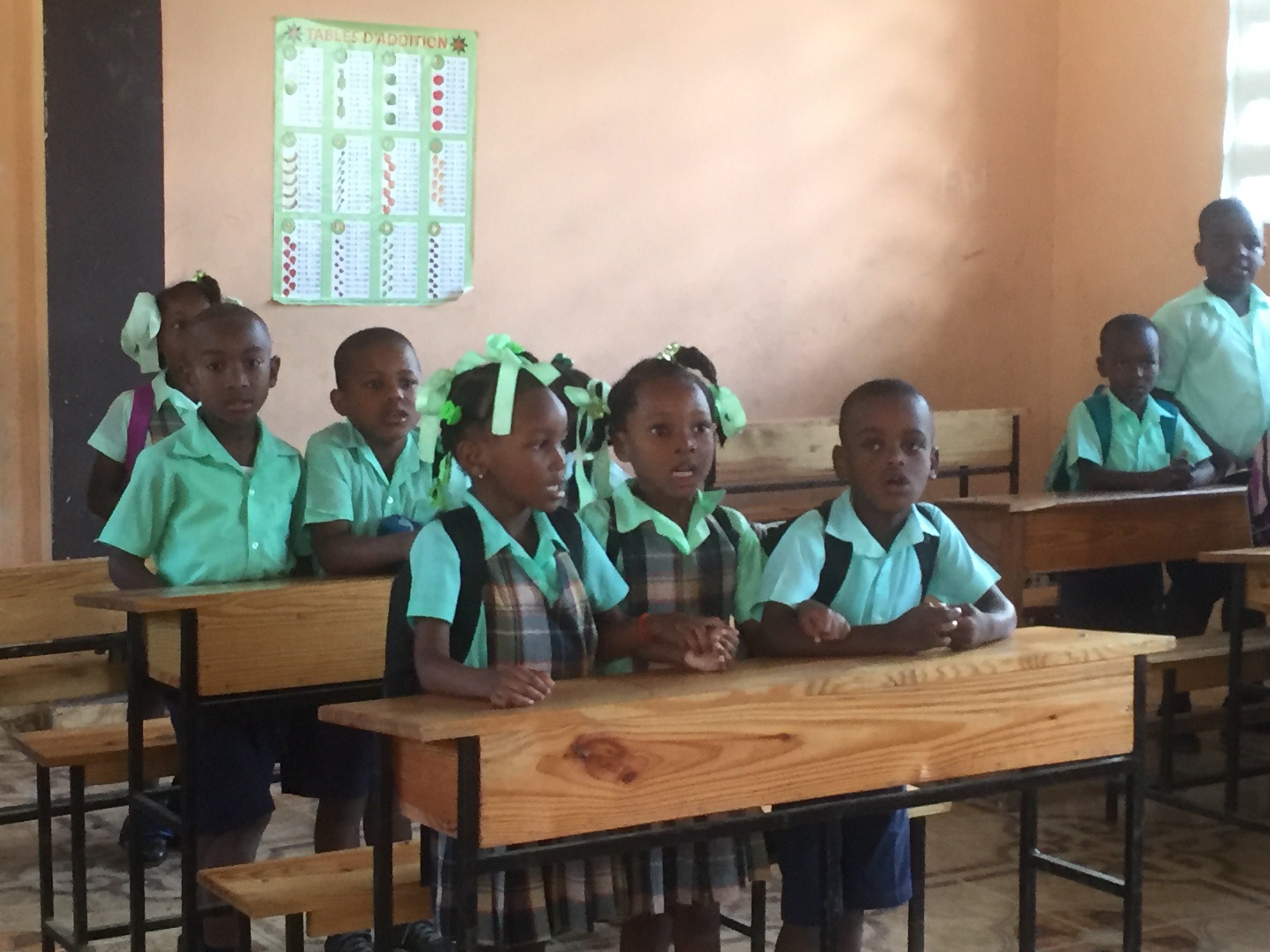 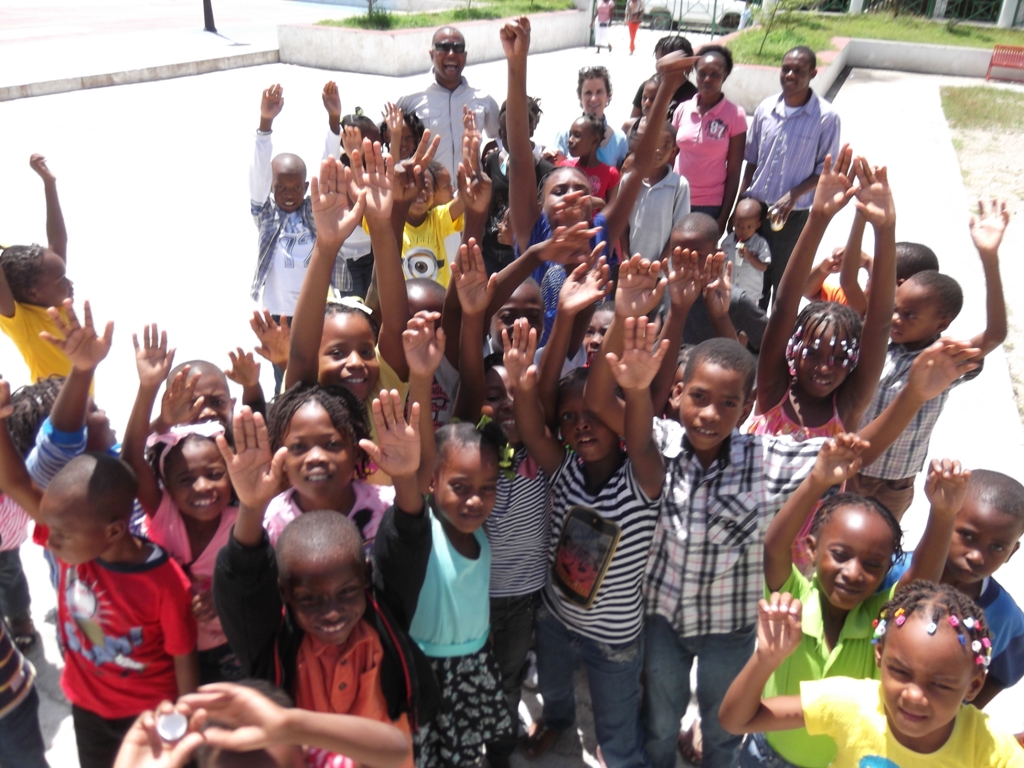 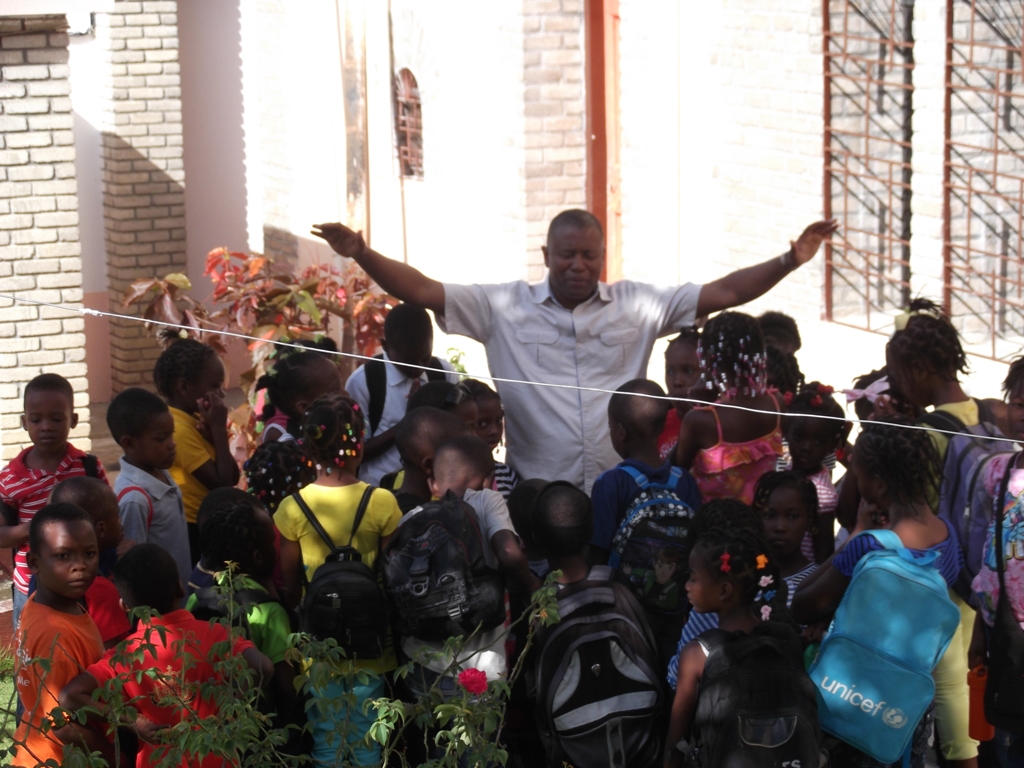 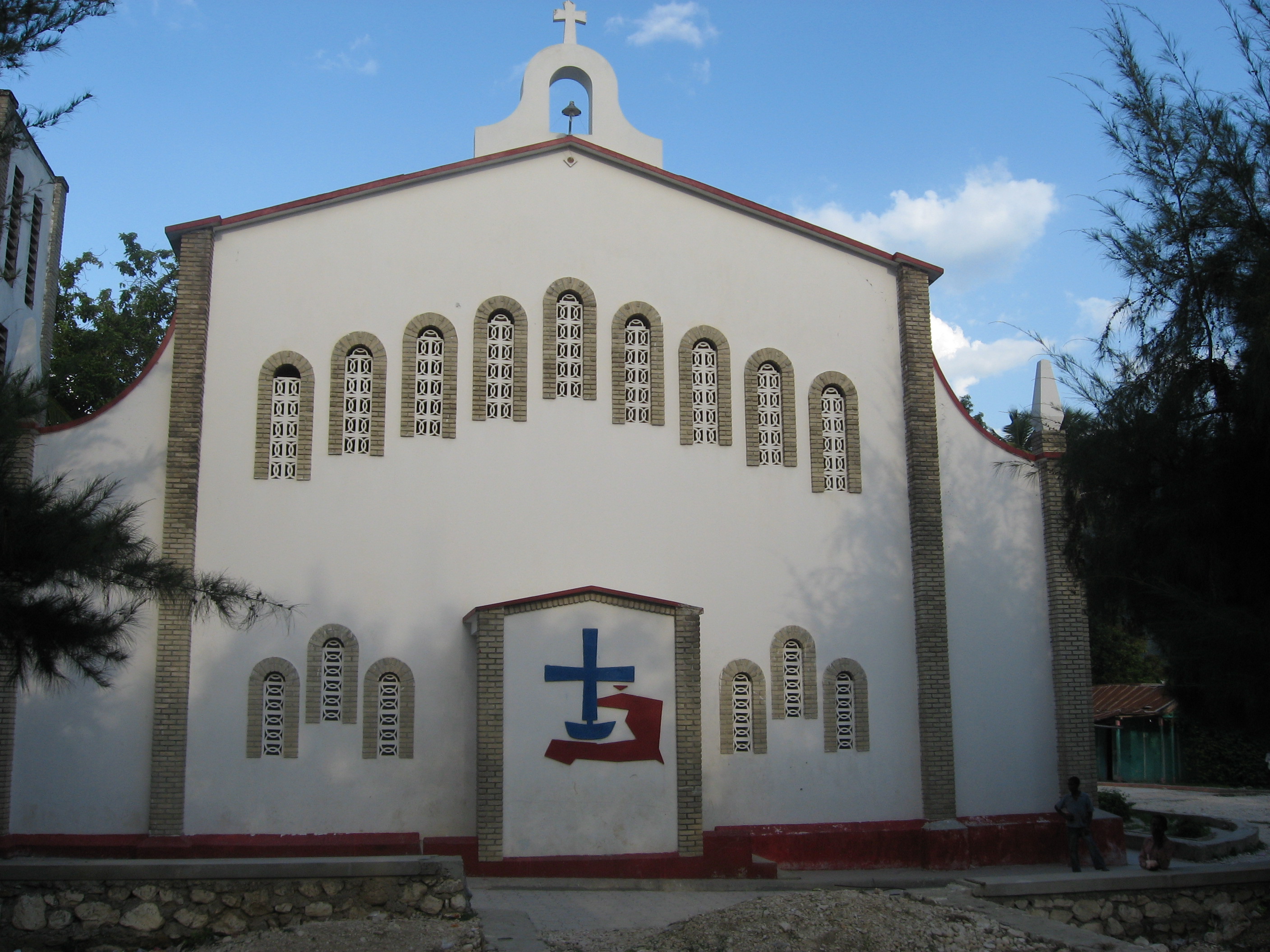 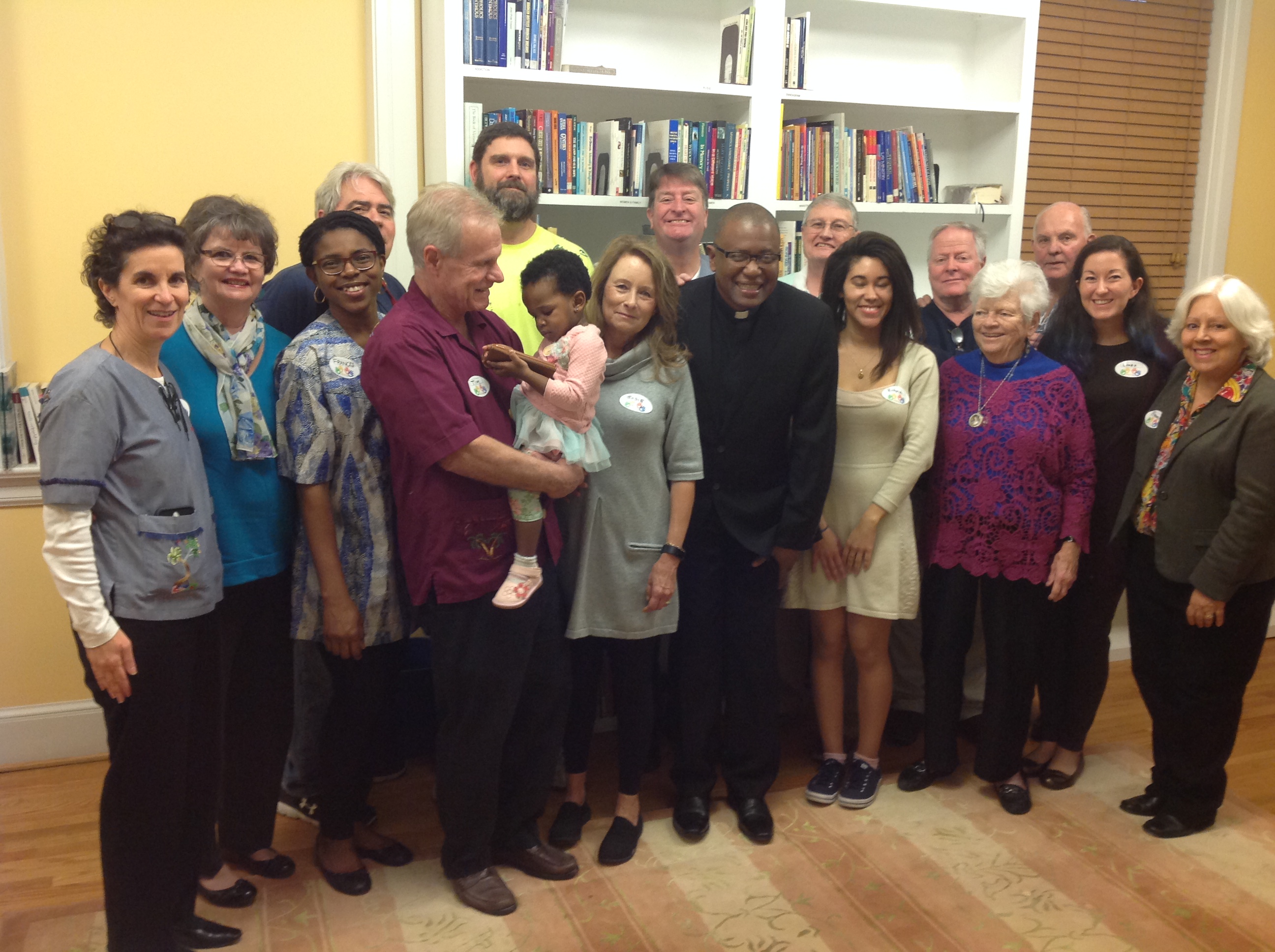 Saint Gabriel is located in Centre, Haiti. Centre (Haitian Creole: Sant) is one of the ten departments (French: départements) of Haiti, located in the center of the country, along the border with the Dominican Republic. It has an area of 3,675 km² and a population of 564,200 (2002). Its capital is Hinche. It borders the Dominican Republic to the east. It is the only landlocked department of Haiti. It also contains the second largest lake in Haiti Lake Peligre, which was created as a result of the construction of the Peligre Hydroelectric Dam on the Artibonite river during the 1950’s. It is the largest hydroelectric dam in the Caribbean. 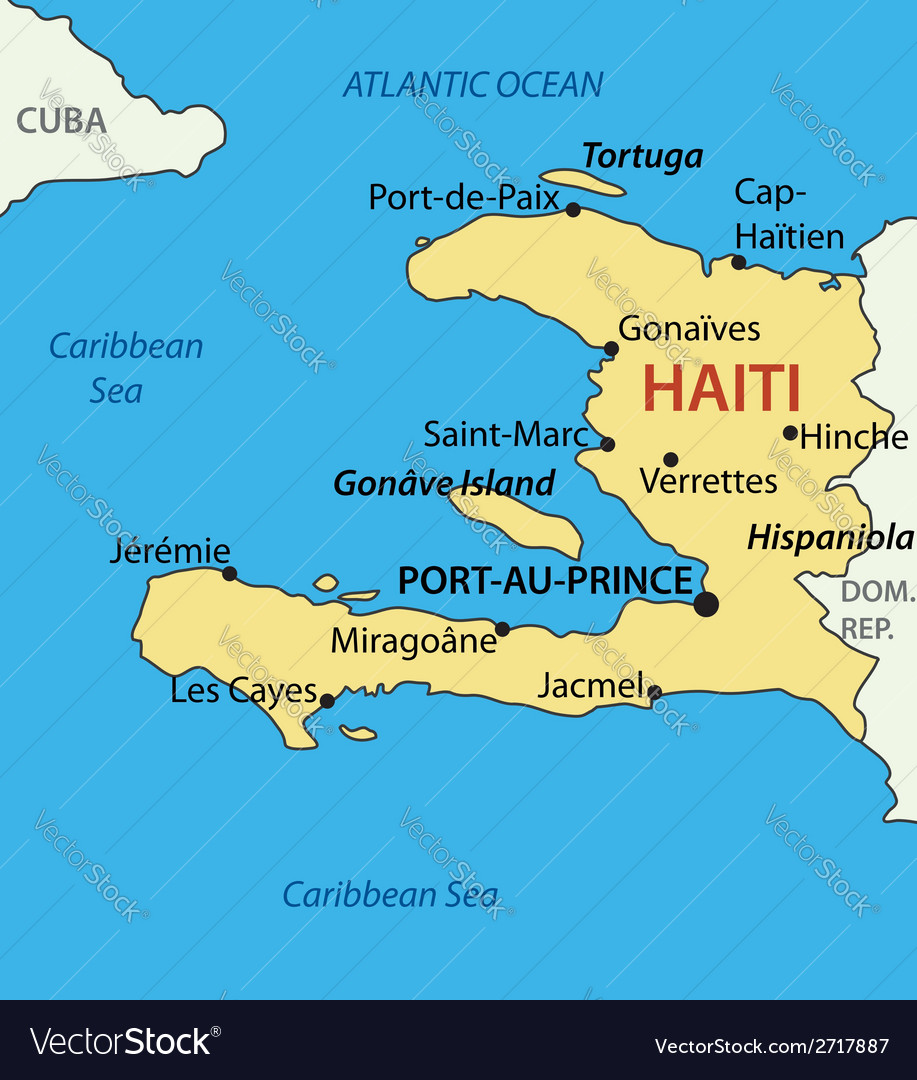 To donate to the Haiti Twinning Ministry  to benefit St. Gabriel, our twin parish, you can use the pledge form OR donate online by clicking on the link below. Under the “Designate Fund Amount”, scroll down to the fund you wish to select and indicate the amount. THANK YOU!!

You can download,fill and return the pledge form
Donate Using Pledge Form

Water System at the Rectory